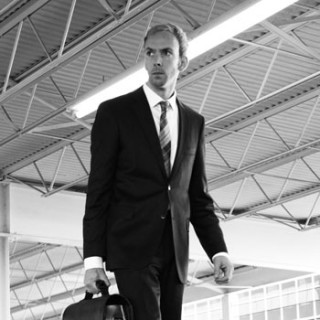 Ted has been making cool things since early childhood. He finally stuck it to the man when he figured out how to make a living at it by founding Melaroo in 2009.

As Creative Director, Ted conceptualizes projects and oversees their execution, primarily by scratching things onto napkins and handing them to capable team members. Highly adept at streamlining and automating workflow, he’s also an accomplished graphic artist and spin doctor. He’s well versed in the tools of the craft, and though a competent delegator and team player, he enjoys getting down in the code on a fairly regular basis.

Don’t be deceived by the graceful drape of his pressed, worsted trousers…a foppish dresser in the city, Ted immensely enjoys the outdoors, getting muddy, and getting injured. He likes dogs, guitars, motorcycles, and pizza, and cuts up the dance floor like nobody’s business. Ted also leads the Melaroo in number of known posterity, with four children, at least one of which seems to be extremely artistic. All are very funny.

Back to Team
Curtis Reinhardtsen 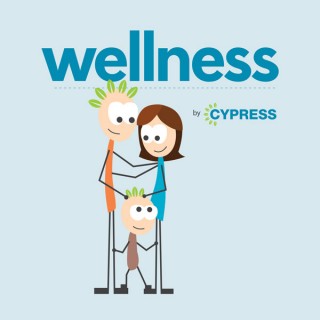